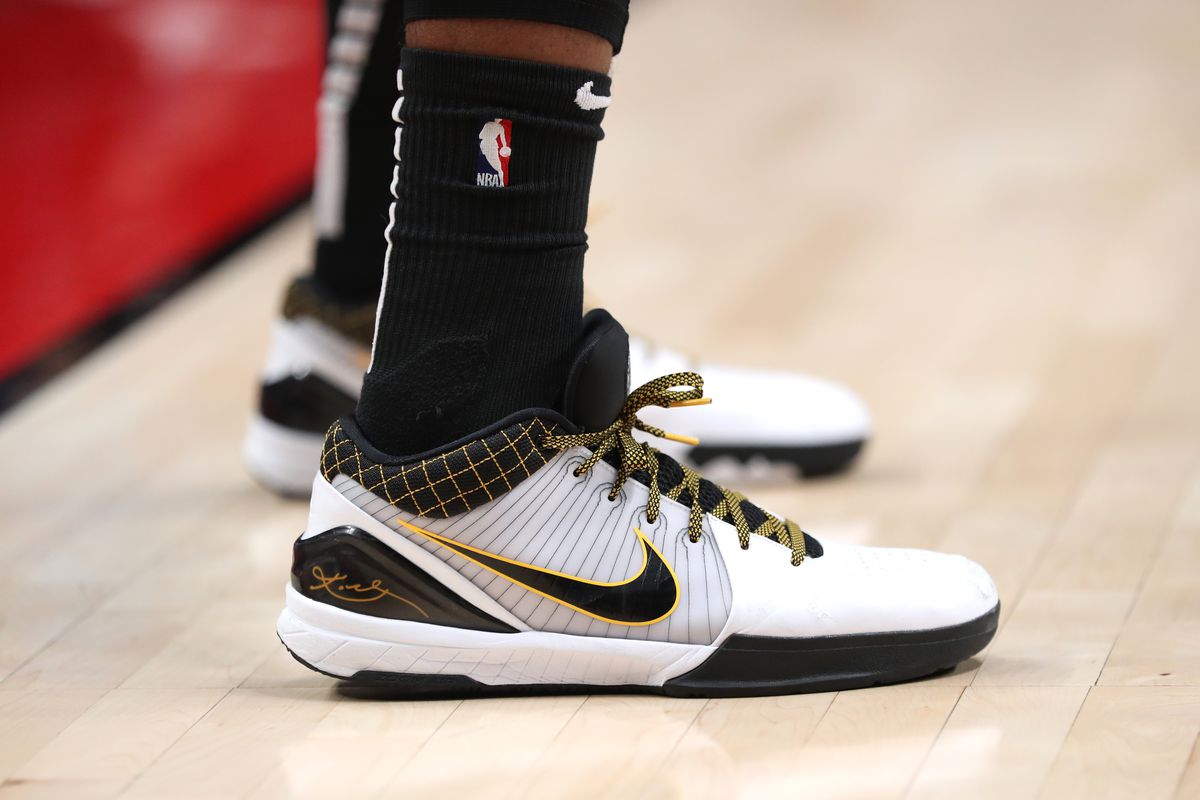 In 2017, Nike made waves with the announcement that it would officially start wholesaling its footwear and apparel products on Amazon. The Wall Street Journal reported that the giant eCommerce platform would work with Nike and bar third-party sellers from selling Nike branded products on Amazon.

At the time it created quite a stir among the eCommerce community with many wondering if it was the sign of a fundamental shift in 3rd party reselling of big brands on platforms like Amazon, Walmart and e-Bay. The move sounded perfect for Nike: work with the gigantic platform in exchange for squashing all the other illegitimate sellers dealing with Nike products.

At the time of this announcement, Nike’s apparel and footwear were selling like hotcakes on Amazon, mostly from merchants who didn’t have the brand’s consent. The realization that it was losing control over its products led Nike to join Amazon’s Brand Registry in summer 2017.

Nike agreed to wholesale a limited range of product to Amazon. In return, Amazon would inhibit other sellers from listing Nike products, limiting what could be sold.

A few weeks later, Nike overhauled its distribution strategy, got rid of 99.86% of its wholesale distribution partners, and remained with just 40 main accounts.  Amazon earned a spot among the 40 partners.

Nike embraced this distribution strategy as part of the 5-year goal of improving digital sales from 15% to 30%, Loose Threads said. In late 2018, the brand expanded its Amazon program to enhance customer experience through data sharing.

However, the brand bailed out barely two years into the partnership after realizing that it was getting the shorter end of the stick.

According to Marketplace Pulse, more than 4000 third-party resellers on Amazon continued to flourish despite the restrictions. Some of them listed Nike products under new names. To add salt to the injury, Nike’s official listings ranked lower in search results as their reviews were fewer than those of the unofficial listings. Specialist third party resellers frequently outsell Amazon’s internal teams and Nike was noticing.

Winding Up
Although Nike walked away from Amazon as a retail partner and quit selling its products officially on Amazon, this only made the problem worse with Amazon welcoming resellers back in and removing the restrictions (which appeared to only be of limited effectiveness anyway).

The lesson for brand managers here in Australia is that when it comes to Amazon, ignoring the platform is potentially the most damaging strategy for your brand. It is a case of keep your friends close and your enemies even closer. It is widely agreed that Nike would have been far better to build out their own Company owned store on Amazon and aggressively control their brand presence using Amazon’s own tools that they provide.

Today with Nike
The brand currently focuses on exclusive partnerships with other retailers and cement its own direct sales. However, according to Bloomberg, it’s still using Amazon Web Services to operate its mobile apps and website.

What can your brand do to avoid a similar scenario and thrive on Amazon?
The following strategies will help your brand wade off competition from unauthorised third-party sellers:
Win the buy box: According to Ascential Edge, the one that controls the ‘buy box’ will be perceived as a trustworthy seller in the shoppers’ eyes. If you’re looking to discourage sellers, always ensure you avoid these two situations: going out of stock or being undercut on price.

The former can lead to a rogue 3P seller seizing your curated detail page and fulfilling orders. So ensure you have a reliable supply chain to keep the Amazon Fulfilment Centre busy with your brand.

The latter scenario is called the “Lost Buy Box due to price.” Keep a close eye on prices for your brand on other platforms to avoid a long-term effect on your search ranking and conversion.

Tim Shelton
​Tim is a Senior Partner at machete.systems​