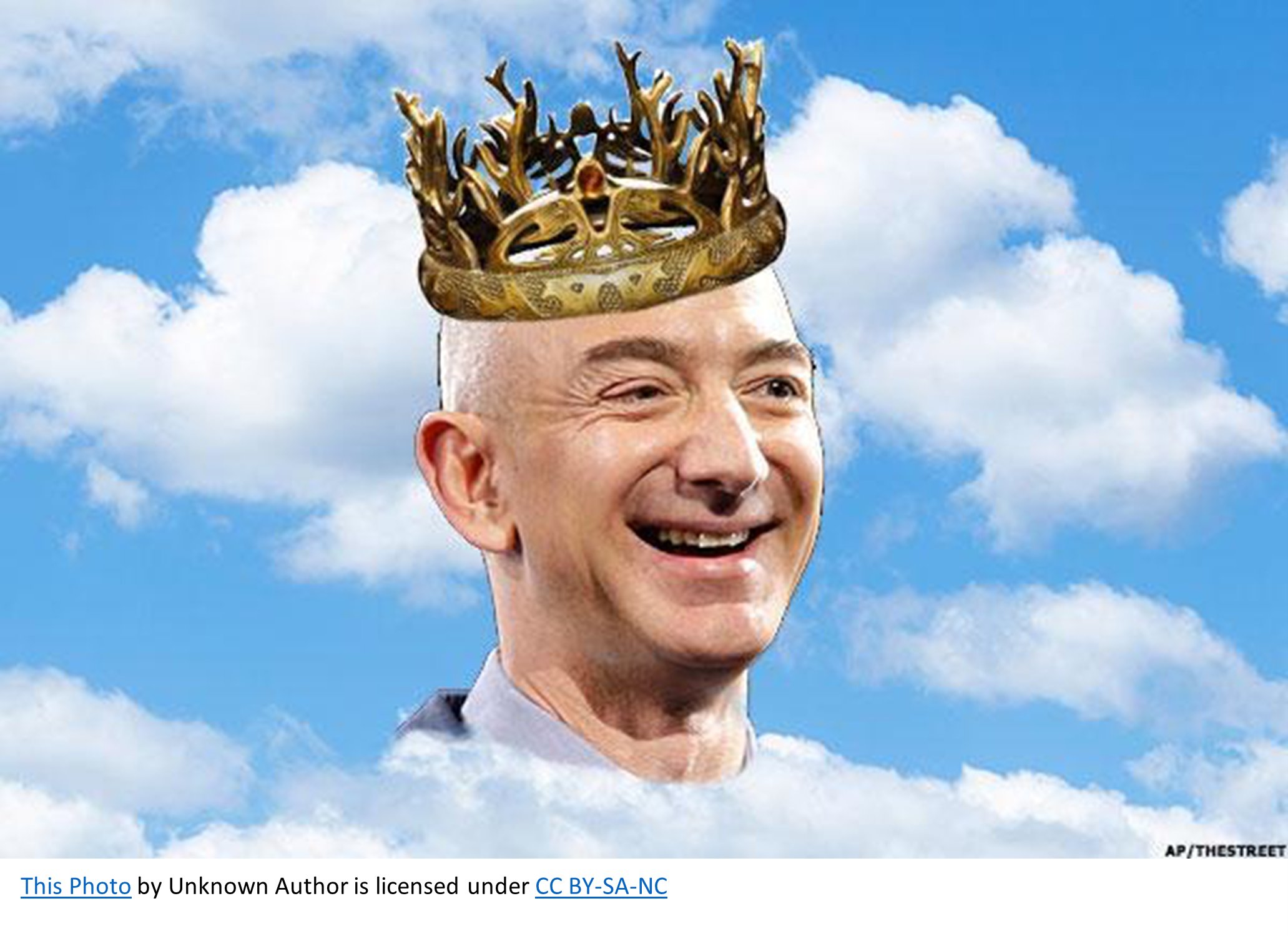 Huge news this week in amazon seller account management. The leading eCommerce giant, Amazon, has unseated Walmart, the brick-and-mortar behemoth, in the race towards being the world’s largest retail seller. This is proof that the future of online shopping is here with us. As a committed Amazon Seller consultant, I can’t say I am surprised the day has finally come.

As we know, the pandemic accelerated the shift from physical to online shopping as a way of avoiding the virus. And pre-COVID era is witnessing more people sticking with the new way of shopping.

The Power of the Internet

For decades, the prosperous reign of Walmart drove fear into retailers hearts and it’s competitors into bankruptcy. Its thriving big-box retailing model that lowered its operational costs drove prices down, eviscerating its competitors.

But thanks to the internet, the quest to be king in the current retail world is being won online. And no company has maximized the new way of doing things better than Amazon. Customers on Amazon can enjoy a wider selection and the next-day delivery for most items. Once most people get hooked to the seamless online shopping experience, there’s no going back.

According to Juozas Kaziukenas, founder of Marketplace Pulse, a research firm, this shift is a historic moment.

“Walmart has been around for so long. But now Amazon has come around with a different model and replaced them as a number one.”

Wall Street firms had seen this coming, but COVID-19 accelerated the timeline, as shoppers stuck at home relied on online shopping. While Walmart’s sales went up sharply during the COVID-19, the figures were still below Amazon’s. Since January 2020, the eCommerce champion added hundreds of new fulfilment centres and around 500,000 employees to handle the growing demand.

Walmart’s sales jumped up by $24 billion in 2020. The same year witnessed the total value of all items consumers bought on Amazon rising by almost $200 billion, analysts estimates.

While analysts calculate the figures differently, they use them regularly to estimate different companies’ sales. It’s simple to determine Walmart’s total sales value since the company discloses them every year. Also, almost all of the sales come from its own inventory.

But when it comes to estimating Amazon’s total sales value, the analysts have to crunch diverse numbers. Most of the items sold on its platform are from third-party merchants. Amazon publicly reports only the fees that those transactions fetch.

However, Amazon’s ascend to the throne has attracted greater scrutiny.  Most of the complaints against it are the same that Walmart contended with during its prime periods of growth more than ten years ago. They include its impact on local economies and the treatment of employees. It’s a sign that Amazon is no longer a tech darling and cool cultural icon of the early 2000’s but has matured and now dominates the retail landscape. However, now it is facing some serious adult problems as well.